Alumnus Of The Month

Prof. Hilary I. Inyang, African Academy of Science Member, former Duke Energy Distinguished Professor of Environmental Engineering and Science and Director of the Global Institute of Energy and environmental Systems of the North Carolina Charlotte, USA, was recently appointed to the role of “US Ambassador’s Distinguished Scholar to Ethiopia”. 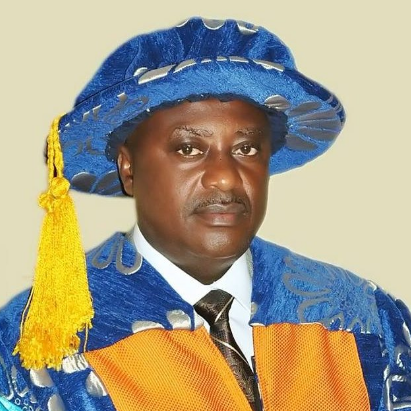